GLAS has won the #myprusa competition! 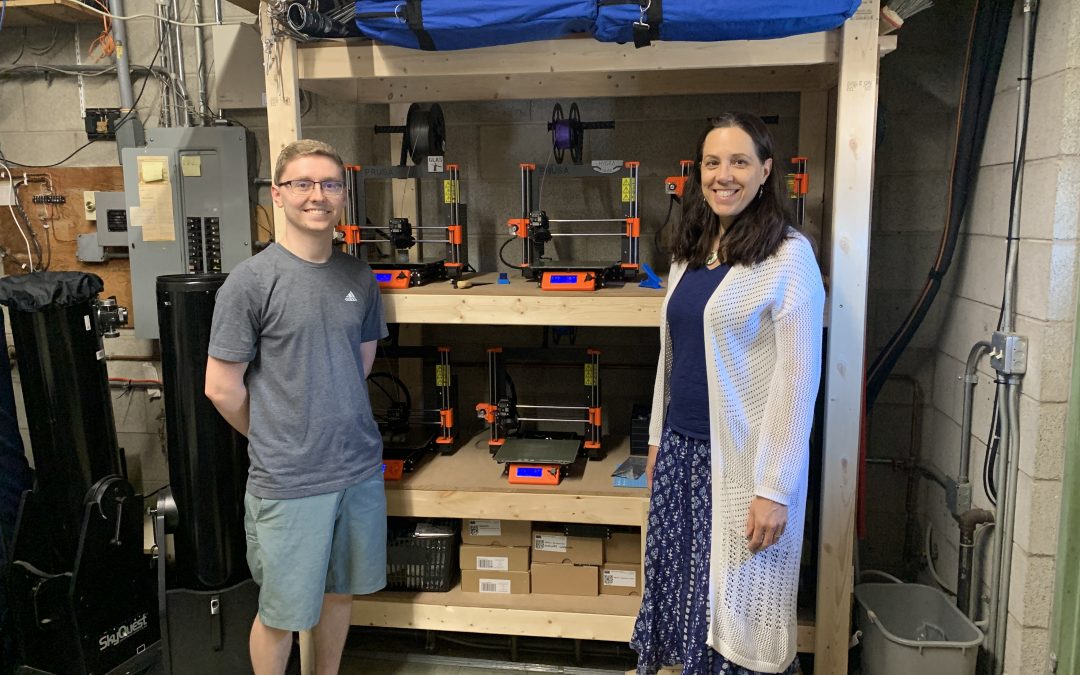 GLAS Education will receive a free 3-D printer valued at $1,000 as one of 10 winners in Prusa Research’s 10th-anniversary contest. The winners were announced on July 8th.

Prusa Research of the Czech Republic, founded by Josef Prusa, is a well-known brand of 3D printers. The machines are regarded as highly reliable and can produce complicated parts with no modifications or add-ons.

GLAS’s (Geneva Lake Astrophysics and STEAM) contest entry included items created at its 3D “printing farm” that help explain astronomy to blind and visually impaired students. The objects include a set of galactic dominoes and scale models of different telescopes which can be experienced by touch. Kate Meredith, director and president of GLAS, said she was pleased and excited about GLAS winning recognition for its work and receiving another Prusa 3D printer. GLAS currently has six 3D Prusa printers. Five are used for general printing and the sixth is being set up as a “test kitchen,” where blind and visually impaired students will learn how to use a 3D printer.

Tia Bertz, who consults with GLAS on 3D printing projects and who is visually impaired, alerted GLAS to the Prusa contest. The new printer will stand out, with a golden frame autographed by company founder Josef Prusa.

Prusa lists the 10 contest winners on its website, GLAS Education is listed as the third contest winner on the Prusa website www.prusa3d.com. GLAS is in good company with people and organizations that use 3D printers to advance science, education, and understanding. 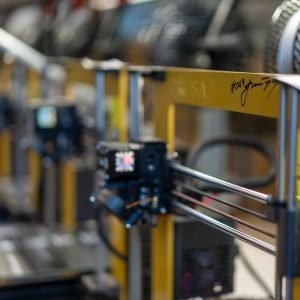