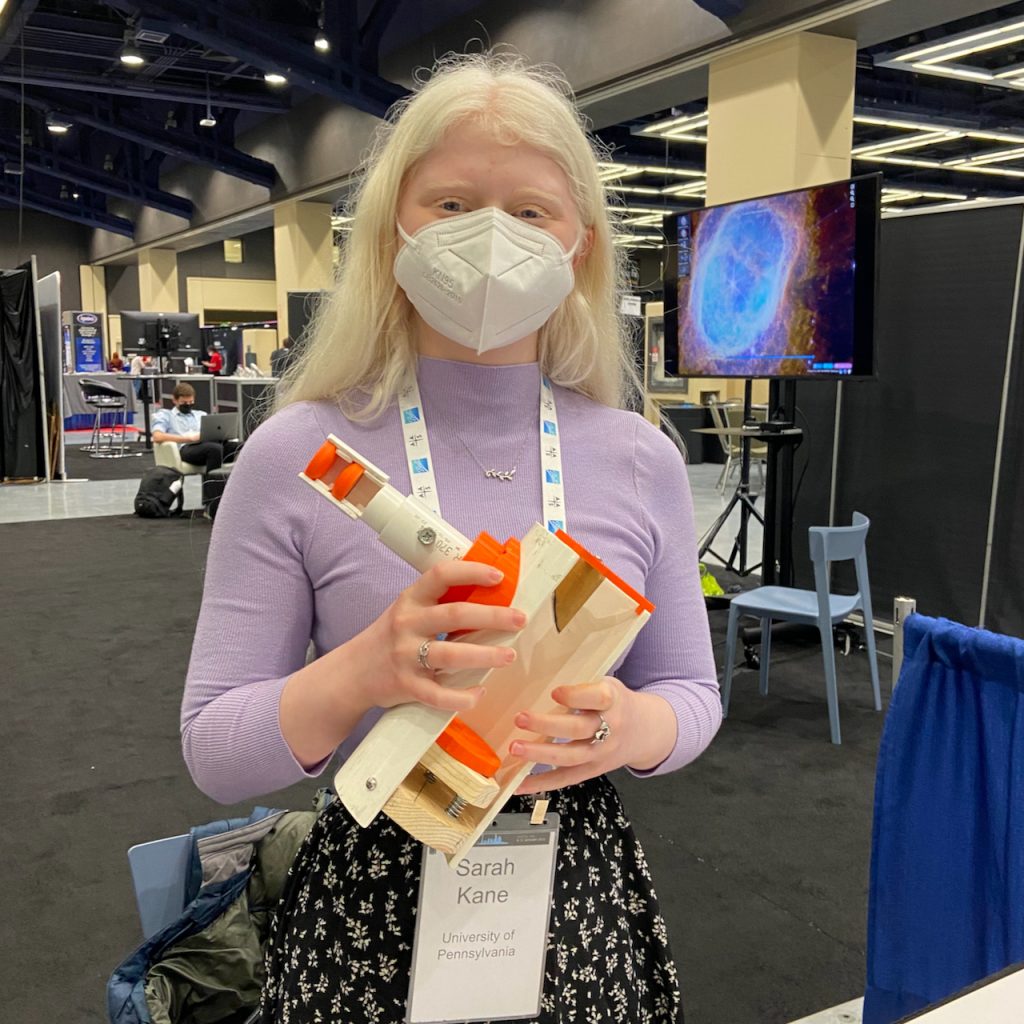 GLAS Education’s tactile telescope cannot be used to gather light. But as ateaching tool, it is quite enlightening. Imagine a telescope that’s been cut in half. Students don’t look through it, theylook into it — or feel inside it. The ingeniously viewable scope came out of aproject called Innovators Developing Accessible Tools for Astronomy (IDATA),which […]

The Sound of Light 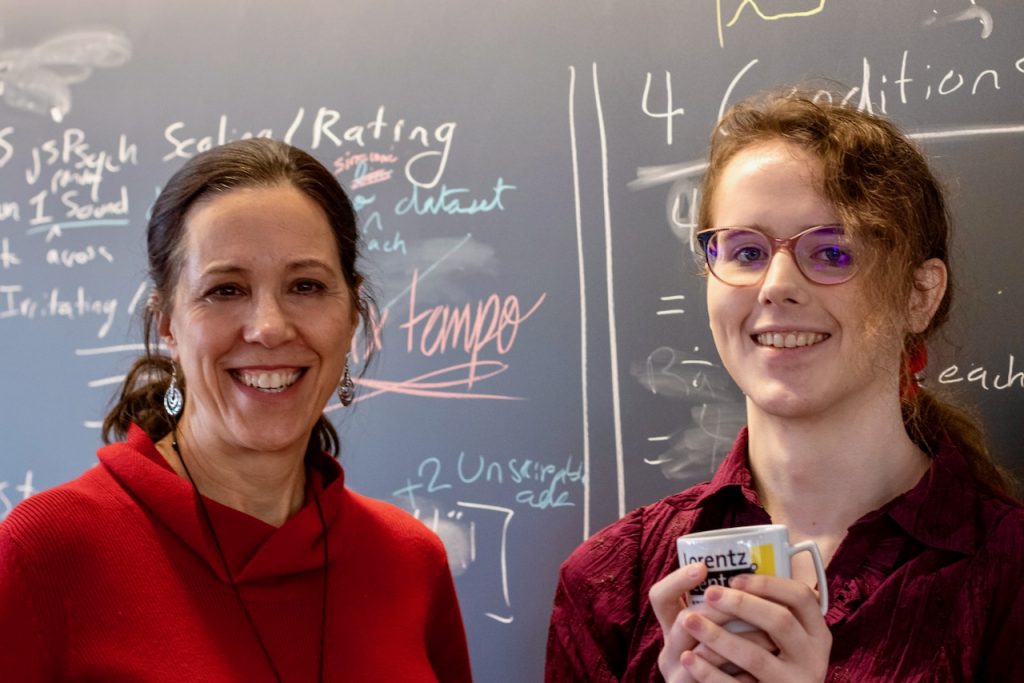 GLAS director Kate Meredith and GLAS team member Ashley Wimer returned Dec. 17 from their trip to Leiden, the Netherlands, for The Audible Universe 2 conference at Leiden University’s Lorentz Center. About 30 researchers from around the world attended the conference from Dec. 12 to 16. The researchers are involved with sonification, the process of […]